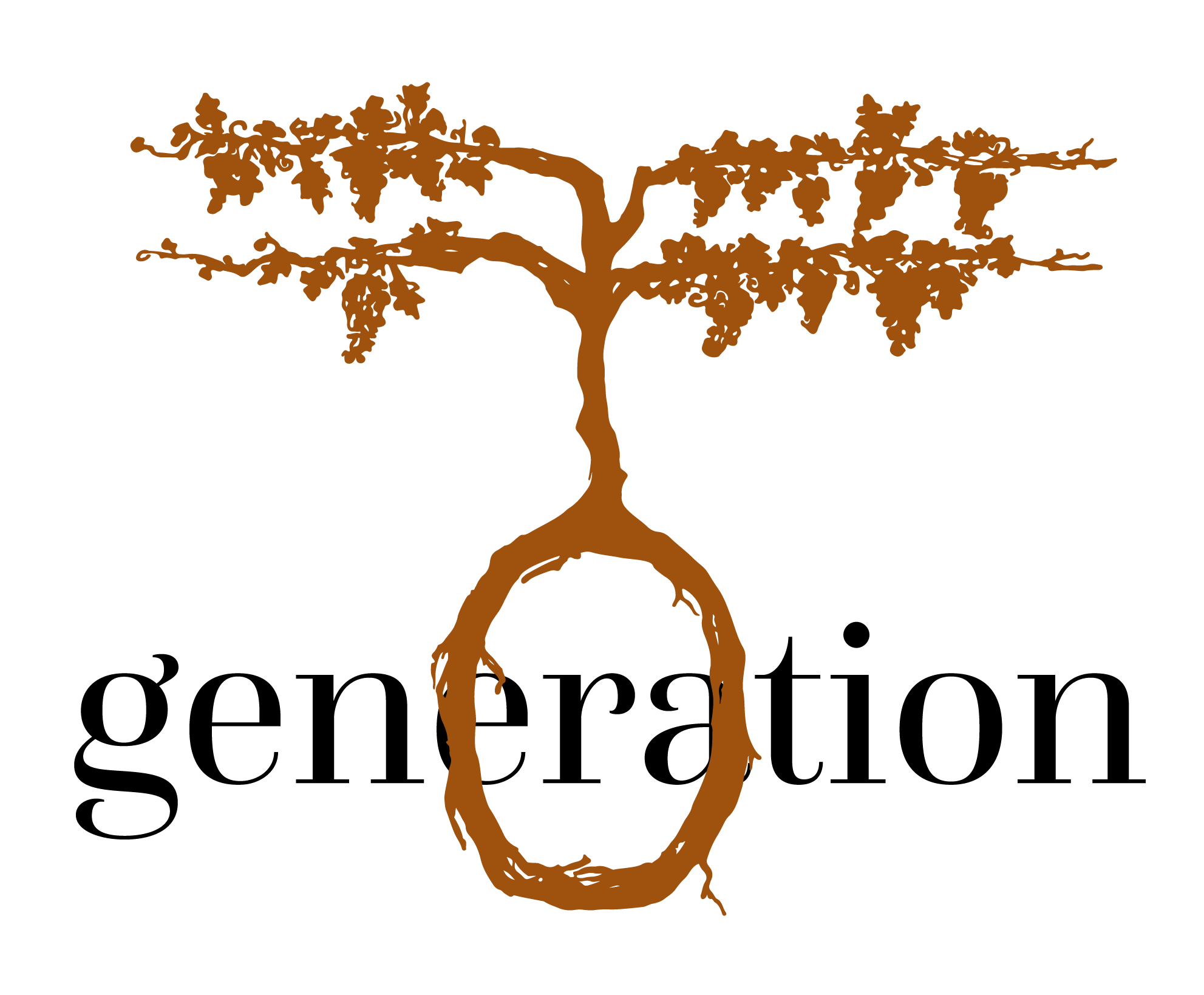 In addition to a sympathetic fair trade Chenin Blanc & Sauvignon Blanc from South Africa, an equally sympathetic red version was introduced for Génération O, personally composed on the spot at Imbuko by Janneke Rutten (right) of Intense Wines. Who already started ten years ago with compiling fair trade wines, of which in 2012 was named best in the Netherlands. The newcomers are also of fair quality. The Shiraz & Cabernet Sauvignon, for example, tastes remarkably smooth and fairly full, with a mild, subtle, slightly spicy fruit touch consisting of a mix of blueberries and figs, among other things. Served fresh is the most enjoyable.